List of Competitive Exams for Government Job After 12th

As soon as one thinks about the 'Government Job' automatically the sense of job security comes with it. That's what makes the Government jobs attract people. Many Govt. departments conduct Competitive Exams for recruitment purposes. Here we are trying to provide the list of Competitive Exams for recruitment where the minimum eligibility criteria for qualification is class 12th only. These popular government jobs not only help provide the candidates an entry into the business world but also help boost their career to higher levels during the course of their service. Candidates can apply for these jobs if they have passed the class 12th exam. Competitive exams for Sarkari Naukri After 12th 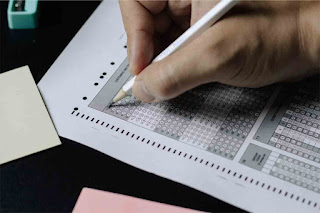 Assistant Loco Pilot is a person who assists the Loco Pilot (Train Driver) in Driving or piloting the train. This job requires continuous attention and a high degree of responsiveness.

The job of a Train Clerk includes checking the number of wagons and coaches in the Railway yard, preparing train documents like Vehicle Guidance (VG), feeding this information to railway network terminals, and giving and receiving information from control regarding train working, maintenance of registers related with working of trains, etc. The job can be in either in Stations or Control offices in Divisional/Zonal headquarters.

Railway constables are responsible to maintain the law and order in the railway premises. They are required to do regular patrolling during any journey to check notorious activities.

The station master is the whole and sole in charge of the entire railway station and other establishments from one outer signal to another. He is responsible for the proper functioning of ticket collectors, booking offices, retiring rooms, water facilities, and many many more exigencies.

SSC Conducts a stenographer Exam to recruit a person to work in a courtroom or any legal proceedings corporate place and transcribes spoken words by typing them into a steno machine, a kind of shorthand typewriter. Fast and accurate typing skills are vital for a stenographer's job. The stenographer post offered by SSC is a Central Competitive and their job profile includes:

UPSC Conducts the NDA-NA Exam for admission to the Army, Navy, and Air Force wings of the NDA and Indian Naval Academy Course (INAC)

RBI (Reserve Bank of India) holds the RBI Office Attendant Exam to recruit 'Attendants' in its various offices across India. 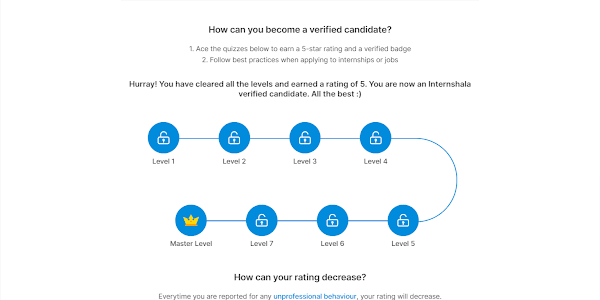 Internshala is an internship and online training platform based in Gurgaon, India. Founded by Sarvesh Agrawal, a former student of IIT Madras…

How to Collect HTML form Data

How to Send An Anonymous Email [Free]